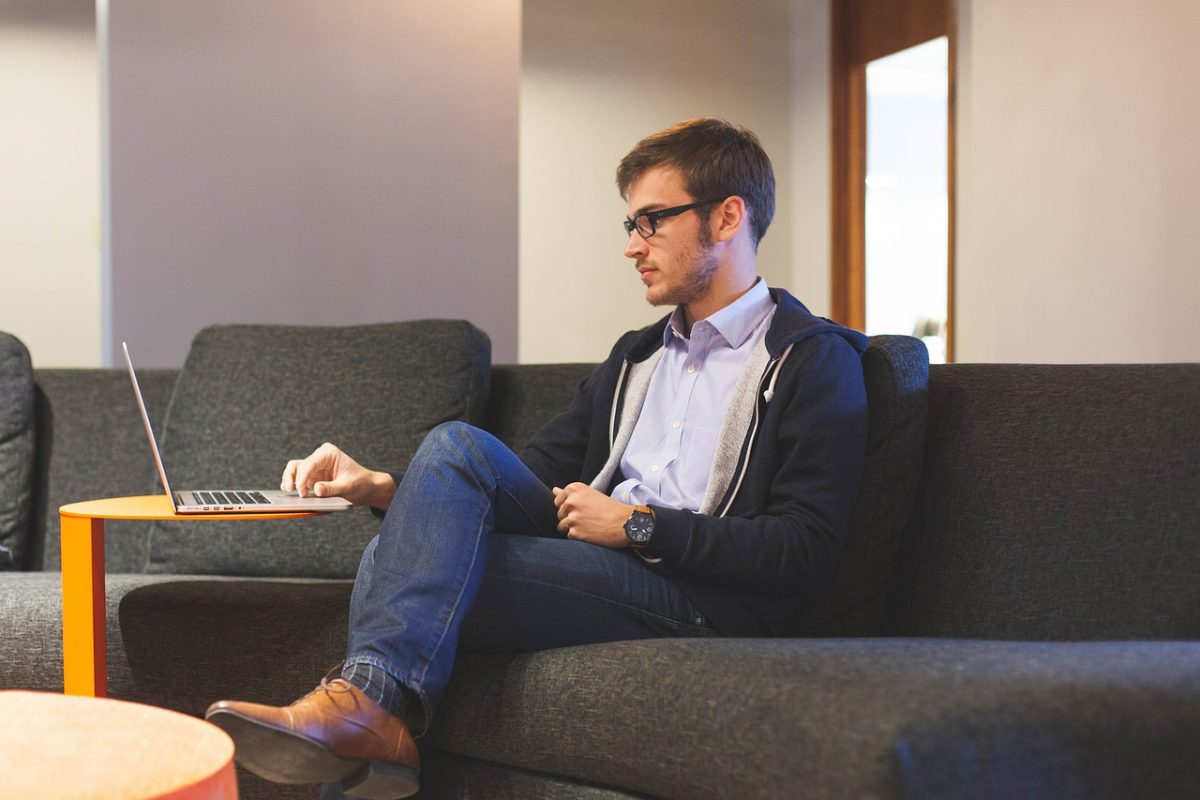 Like all official sports team, professional hockey players wear a uniform when playing sanctioned games. This includes jersey’s, regulation skates, headgear, as well as hockey sticks. However, hockey players, more than any other group of athletes, seem to have developed an unofficial uniform for when they are not on ice: hockey hair.

As a group, hockey players are often viewed as unruly and aggressive. While all athletes, to an extent, are also associated with these characteristics, hockey players are particularly infamous for their tendency to fight amongst each other. Often, hockey games are just as much about player interactions as they are about one team winning or losing. The fights are something of a spectacle, which, while entertaining to viewers, breeds a potentially dangerous view of aggressive behavior among players.

So, how does the hairstyle hockey players wear fit into this dynamic?

For starters, hockey hair, is a lax, pushed back style in which hair flows backward from the forehead. The fact that it is medium/long hairstyle is significant in and of itself, as longer lengths in men are often associated with rebellious figures. However, the style’s prevalence among so many members of the team alters this association in a key way — it provides a common identity for the group.

The result of a group of unruly, aggressive men with similar hairstyles, is a unity that transcends the uniform worn on the ice. The ubiquity of the style throughout virtually all teams in the NHL marks the style as a reminder that while on opposite sides, members are playing the same game. This is especially important for players, considering the troubling view of aggressive behavior on ice rinks by both coaches, referees, and even viewers.

Role of Unity in Aggressive Behavior

A 2001 study on the perception of aggression in minor league hockey players and coaches shows an interesting change in how certain behaviors are more tolerated with age. As players progress to the next age group (Atom, Peewee, Bantam), they viewed hostile aggression as less of an issue. The troubling trend suggests a lack of awareness of other players on opposite teams as equals. Rather, it shows a perception of the other as an obstacle to success.

A significant characteristic of hockey hair, also known as the ” Bro Flow”, is that it is long enough to be seen peeking out from underneath the regulation helmets worn during matches. This means that other players can see that beneath the expected identifiers of jersey number and last name, the opposing player underneath the gear is a living, breathing person. This may make a player think before slamming another player into a wall in an overly-hostile way.

In sum, the Bro Flow look presents a unique phenomenon among a group of infamously aggressive athletes. The expression of free-spiritedness, often associated with long hairstyles in men, is tempered by group dynamics, resulting in an overarching unity among players.