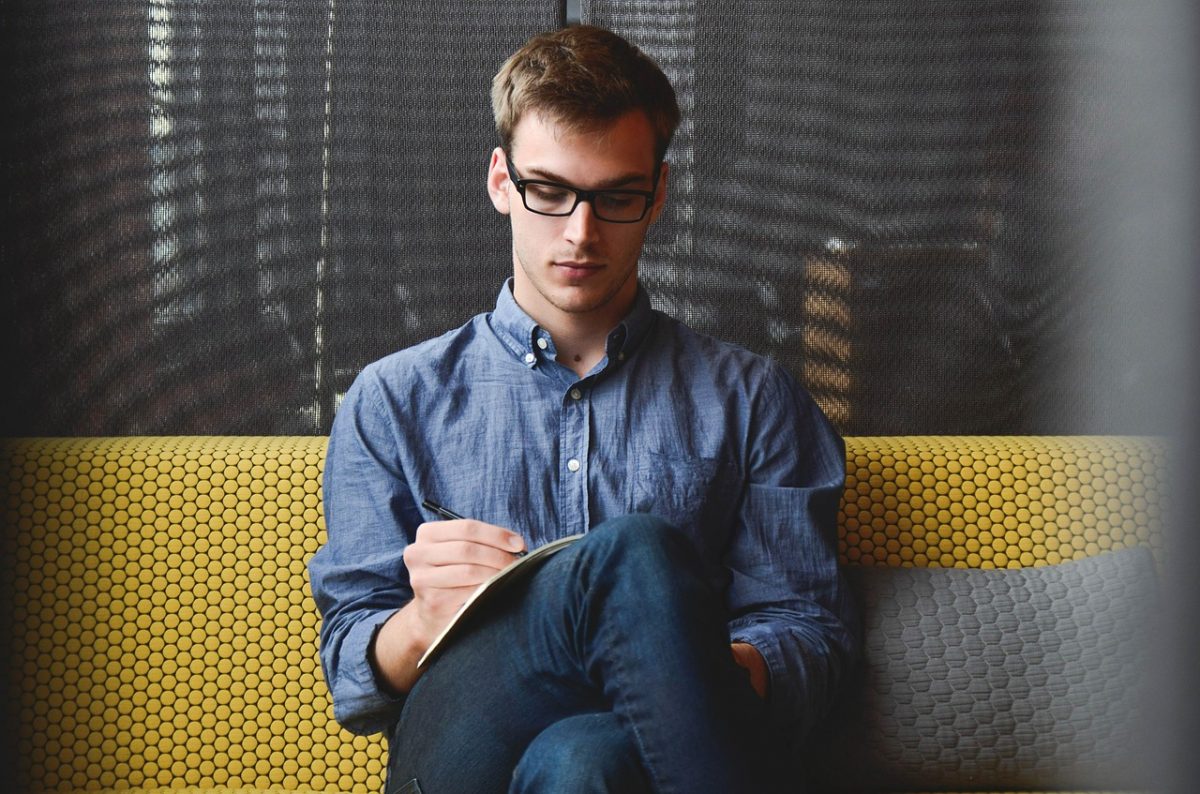 Most of the celluloid celebrities do it. Cricketers, Footballers, & tennis players do it. Professionals such as musicians, poets, drummers, guitarists, particularly rock-stars do it. Recent many politicians were in the news gaming great hairstyles, and now also school kids and young married boys do not shy away.

It is certainly true that most guys find sporting long hair as 'stylish' and 'flamboyant.' There are, however, various views on the topic as per demography. Like, girls, for example, do not appear to be overwhelmingly agreed on it.

Talking about men, even a decent percentage of guys are not very interested in long hair. The reasons could diversify. Most feel that it's difficult to maintain long hair, especially for a guy. While those who sport long hair definitely take a different position. Most people who like their hair long feel that it makes them appear welcoming and liberated.

Another kind of people who always seem a little bothered with kids growing their hair long is parents. Most parents, psychologically addressing, are a little concerned when their kids do everything that is out of ordinary and hence there is the great result of hesitation.

But short hair or long hair both have their successes and mistakes. While guys from both classes keep putting forward to forward their selection of hairstyle, the truth is that anything only suits a personality when they are comfortable with. So guys, if you like short keep it short, if you want to have it rolling long; keep it like that because everything you decide to do, it's your choice, your life, and your decision.

The hairstyle is an imperative thing for all human that helps in the decorative means of grooming. In fact, haircut, as well as hairdo, represent the entire process of cutting and styling hair. In particular appearances, decent hairstyle signs the cultural, social and the ethnic identity. It is the hairstyle that helps to conform to certain cultural standards of male and female gender. Hairstyle varies with the current trends of fashion, and it is very often used to determine the social status. The hairstyle is an essential interest of one's everyday style & fashion. It depicts one's personality. As the name implies, the hairstyle is the best process of grooming to make oneself pretty appealing to others in society. In today's life, various types of hairstyles are getting immense influence in the present day culture.

There are many numbers of hairstyles, & each type of haircut explicitly depends upon on how a person carries it. It is indeed known to all that one type of haircut may suit one, & it may also not suit the others. So all can not entreat for the same hairstyle if it does not suit them. Hairstyles of short, medium or long length size of hair vary. So hairstyle is hanging upon the length of hair. Likewise, different occasions demand different kinds of hairstyle. It may look ludicrous if one wears the same hairstyle for both work & party.

Sex is a factor which supports hairstyle. Hairstyle has also unisex feature, & consequently, both men and women can select from modern hairstyles depending thereupon the nature of the hair and the variety of occasion. Hair Quality is also essential to be given due attention before opting for a decent hairstyle. Even the length of one's hairs is important to be granted for hairstyling. Furthermore, the color of the hair and the accessories one uses further displays one's character. Thus, a perfect hairstyle adds more glamor to one's life & personality.

Hairstyle starts from the most classic to the most up-to-date one. Celebrities do include a lot in this aspect in the manner of hairstyle, as because most people are in the trend of copying the hairstyles of many well-known celebrities. It can be described here that primarily, the teenagers are very much in the race of following the celebrity styles.

There are several kinds of hairstyle that one can select. it does not implicate either one has either short or long hair, hairstyles are much and varied which can suit one's hairs. In fact people staying in different countries have a different type of hairstyle. Some of the familiar and popular types of hairstyle are:

Afro: Afro is a very popular kind of hairstyle for the people of Melanesian & African origin. Afro hairstyle is very much representative to the black ethnic pride.

Bantu: is yet different type of hairstyle of African origin which consist of small small buns fastened round the head.

Quiff: a hairstyle where a portion of the hair is put up high on the top of the head.

Ponytail: is a kind of hairstyle where most of the hair is dropped away from the face, and it is assembled at the back.

Perm: is a chemically produced form of curling of natural, plain hair and straight; which is produced electrically with an appliance which resembles an electric chair; among the African and the Americans, the perm is the straight or large-curved look created by chemical relaxers.

Moptop: a shaggy & rough form of straight cut with the straight fringe, over the ears.

Side part: a hairstyle where the hair rather of being parted in the middle is parted on the side.

Spiked: a hairstyle where hair spray, gel, or wax is applied to the hair "daily" and spiked into a range of designs which varies from large to small.