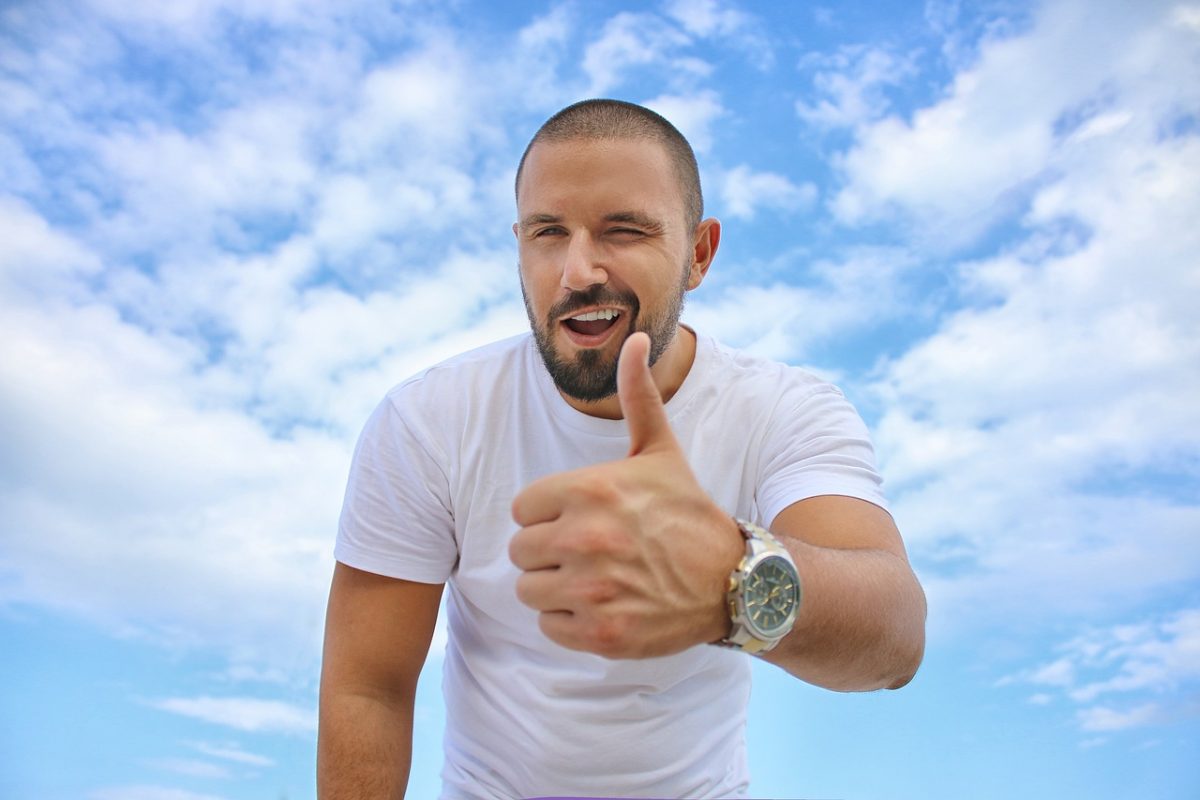 Hair loss affects more than 35 million men in the United States. Let's face it … We're all obsessed with our hair.

Hair loss can damage our self-esteem, confidence and relationships.

The pursuit of hair is an eternal quest, spanning gender, age and social status.

Once you've got it, here are some ways to style it.

Men's Changing Hairstyles Over the Years

In the 1950s, Elvis burst on the scene as a music and style icon and movie idol matinees such as Tony Curtis set the tone for clothes, fashion, hair and good looks.

Both Elvis Presley and Tony Curtis had their black hair slicked back in a 'ducktail,' or DA (for duck's arse). Hair from the sides of the head were combed and greased back with Brylcreem, meeting in the back in a look resembling a duck's arse and giving rise to the rebellious teens known as 'greasers.'

John Travolta was the quintessential greaser as Danny Zuko in – what else? – the Broadway show and movie Grease.

Also popular in the 1950s was the men's pompadour – hair styled high in the front and named for Madame de Pompadour, the mistress of Louis XV. Ricky Nelson, 1950s teenage heartthrob, had one.

More recently, Silvio Dante on the Sopranos had a pompadour and to a lesser extent, so does Conan O'Brien, former host of Late Night with Conan O'Brien.

When the Beatles came to America in 1965, Beatlemania was unleashed bringing new trends and styles, including Beatle boots and Beatlecuts – or long, mop-top ear-length hair with bangs. It was all the rage and became a sign of social non-conformity.

In the 1960s, black men (and women) grew afros and declared "black is beautiful."

The ubiquitous shag was everywhere in the 70s. Popularized by rockers such as Rod Stewart, the style was 'unisex,' worn by both men and women.

The best known woman with a shag was Farah Fawcett. Who can forget her iconic poster in the red one-piece bathing suit?

Nikki Sixx and Bon Jovi epitomized the big hair of the 1980s.

Fast forward to the 1990s. Men's hair is shorter. Head-shaving, as a way of dealing with male pattern baldnes is on trend, popularized by sports figures Michael Jordan and AndrÃ © Agassi as well as actor Bruce Willis in Die Hard.

Currently, the Emo, is en vogue, worn by both Justin Bieber and Adam Lambert, the American Idol runner-up. The style is layered, spiked and brushed forward toward the face, sometimes with punches of bright colors, like pink or green.

Whatever style you choose, there are some to avoid.

Think Duane "Dog" Chapman – and his straggly bullet – and the ubiquitous comb over, used to disguise hair loss, worn by celebrities such as Donald Trump, John McCain and even Homer Simpson.

The less said about these styles, the better.

Your hair should enhance your looks – style it wisely.